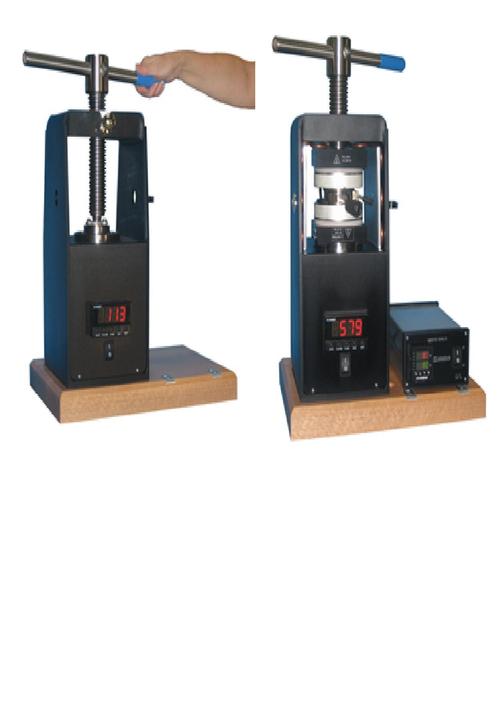 The Digital Load Cell Press provides real time calibrated force readings displayed in a large, bright digital readout.   These laboratory presses are available in 14320 and 54320 pound versions.  They are useful for low force applications where a reliable calibrated force measurement is desirable, such as intrinsic dissolution testing.   Force is measured in most hydraulic lab presses by interpolation.   The pressure of the hydraulic fluid in a standard lab press is piped to a gauge and the gauge is marked to correspond to the rated force of the hydraulic cylinder at a known hydraulic fluid pressure.  This method of measurement, while reasonably accurate, is neither calibrated nor is it a direct measurement of force.   Furthermore, standard presses cause the force to increase in spurts as a pump forces hydraulic fluid against the piston of a hydraulic cylinder.

The Digital Load Cell press functions like a wine press.  The load is applied by turning the lead screw on top of the press against a sample which is mounted directly on top of a calibrated load cell with a digital readout. Force application by this method is more linear and allows for finer gradations in force selection.   The load cell is built into the press and is located beneath the 4.5 diameter stainless steel platen on which the sample is mounted.  The load cell is factory calibrated using NIST traceable instruments and standards to an accuracy of +/- 0.5% for linearity, repeatability and hysteresis combined.

The digital load cell press can be used with either of NATIONALs intrinsic dissolution apparatus models (43212-7825 or 43212-8404), as well as with NATIONALs heated platens (43212-6664).  The load cell is highly sensitive, so expansion or contraction of the press frame will be detected by the load cell when a sample is clamped within the press.  An optional cooling coil (43212-8403) is available for use with heated platens which will limit the expansion and contraction of the press body caused by temperature changes. 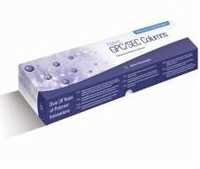 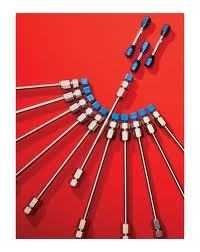 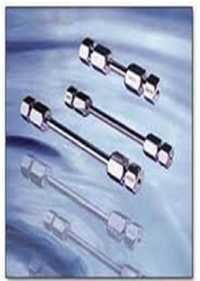 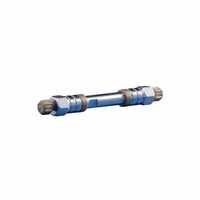